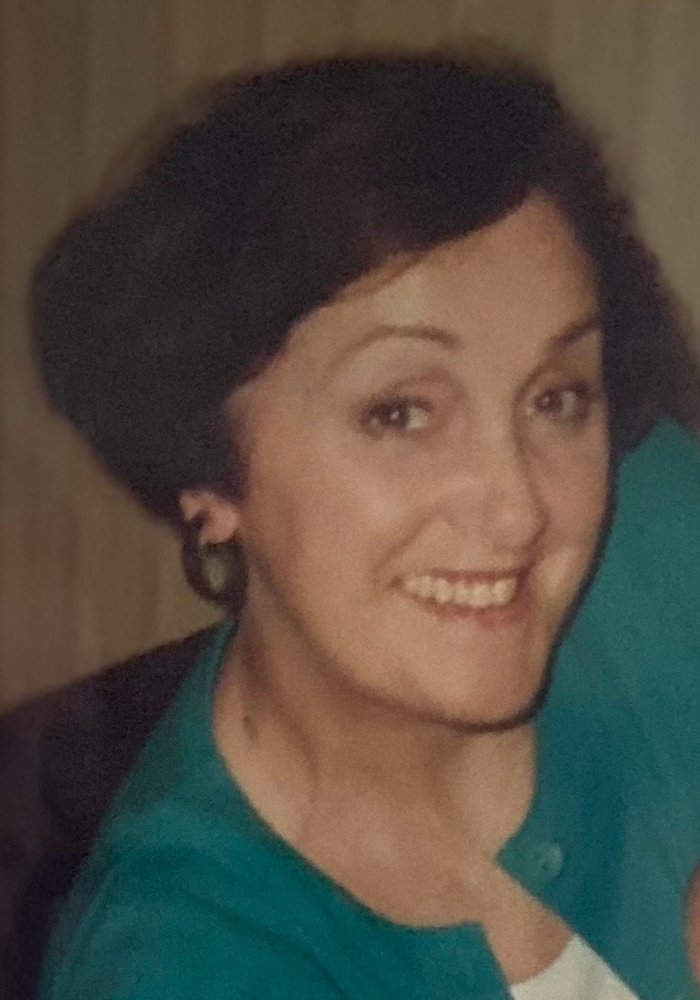 Please share a memory of Margaret to include in a keepsake book for family and friends.
View Tribute Book

Margaret, or Peggy, as she was known to family and friends, was born in Flushing on January 7, 1938 to Michael and Eileen (O’Connell) Rhatican.

She was a proud alumna of St. Michael’s Academy on West 33rd Street in Manhattan.  Prior to retirement, Peggy developed and managed a successful Shaklee business.

She was a parishioner at Saint Agnes in Rockville Centre, where she taught religious instruction and served as a Eucharistic Minister.  She volunteered with the Mercy League for many years. She was an avid reader, loved to dance, and cherished card games and board games with her friends and family.  She loved the beach, spending summers at Malibu Beach Club in Point Lookout, NY and many winters on Hutchinson Island in Stuart, Florida.

In lieu of flowers the family requests memorial donations be made to the Rheumatoid Arthritis Foundation 8815 Conroy Windermere Road Suite 309 Orlando, Florida 32835. HelpfightRA.org or the Diocese of Rockville Centre Catholic Charities catholiccharities.cc