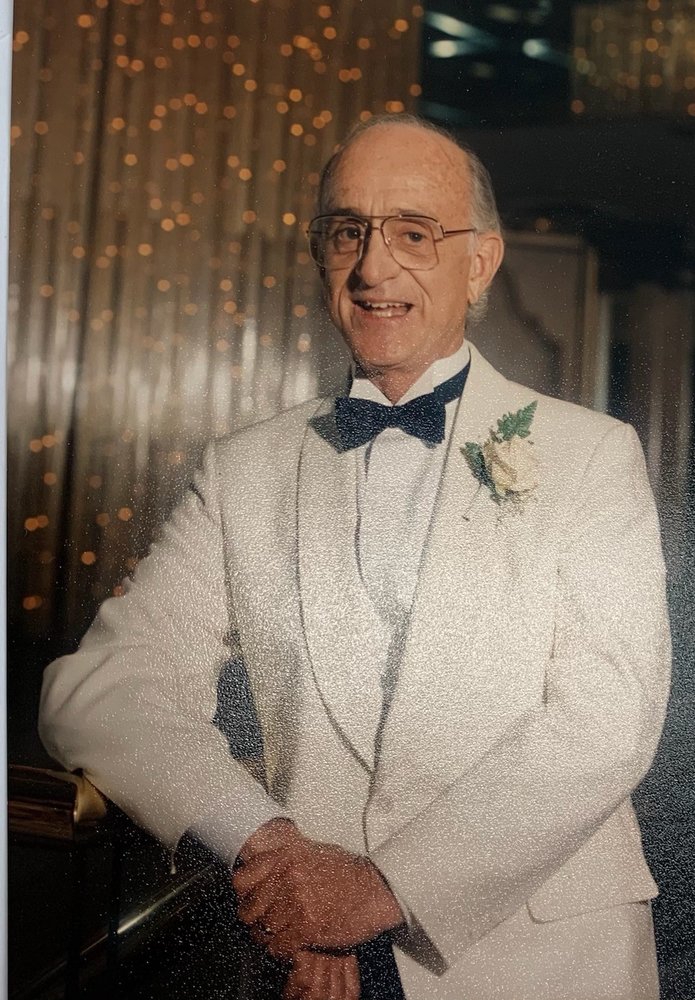 Please share a memory of Rousseau to include in a keepsake book for family and friends.
View Tribute Book

Rousseau M. Isaacson, 94 years of age died on April 30, 2021 at his home in Rockville Centre.  Rousseau was a retired retail businessman and a passionate sailor.  He was born on August 23, 1926 in Central Islip, NY to Mary Harding and Harry Rousseau Mouton Isaacson.  He served as a staff sergeant in the United States Army during World War II and spent time in the Philippines and Japan.  He is survived by his wife of 28 years, Dr. Lita Isaacson and two daughters, Linda and Gail.  Memorial funeral mass will be held on Thursday May 6, 2021 1045 AM at St. Agnes Cathedral 29 Quealy Place Rockville Centre, NY 11570.  Inurnment will follow at Saint Ann's Cemetery 257 Middle Road Sayville, NY.  Those wishing to send flowers may send them to the funeral home on or before Thursday morning.