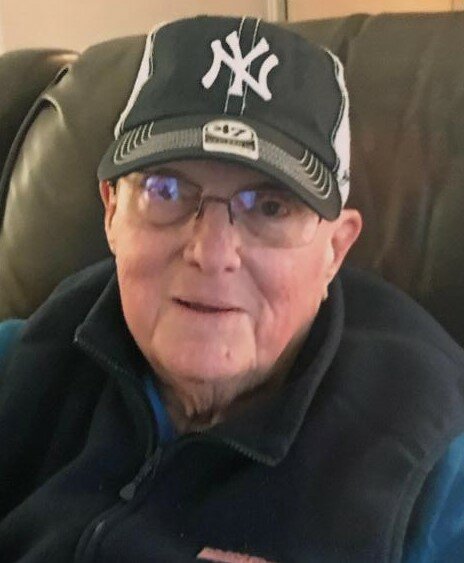 Please share a memory of Dr. Richard to include in a keepsake book for family and friends.
View Tribute Book

Dr. Richard Davis Smith, D.D.S., passed away on October 26 at Good Shepard Hospice at the age of 89.  He was the son of the late Dr. Eldridge P. Smith and Damaris Davis and was a lifelong resident of Rockville Centre. Dick Smith leaves his beloved wife of 61 years, Mary. He is predeceased by his brother, William E. Smith. He attended South Side High School and earned his B.S. at Colgate University.  He earned his D.D.S. from the University of Pennsylvania before joining his father’s orthodontic practice on Hempstead Avenue in 1957.  He retired from orthodontic dentistry in 2003. He is also survived by one son, Lance R. D. Smith (Christine) of Seal Beach, California, and two daughters, Terri Schmidt (Joe) of Wantagh and Judi Croutier (Brian) of Rockville Centre.  He leaves six grandchildren: Matthew, Stephen, Bobby, Kelli, Kerri and Sean. He also leaves several nieces and nephews. He will be deeply missed by his family, friends, and all who knew him.

The family will receive visitors at Thomas A. Glynn & Son Funeral Home on Thursday, October 28th, from 4:00 to 8:00 PM. A funeral service will be held on Friday, October 29th, at 10:00 AM at the funeral home.  Burial will be in Nassau Knolls Cemetery, Port Washington. In lieu of flowers, the family requests that donations can be made in memory of Richard Smith to Developmental Disabilities Institute (DDI) of Smithtown, New York.  https://www.ddiny.org/