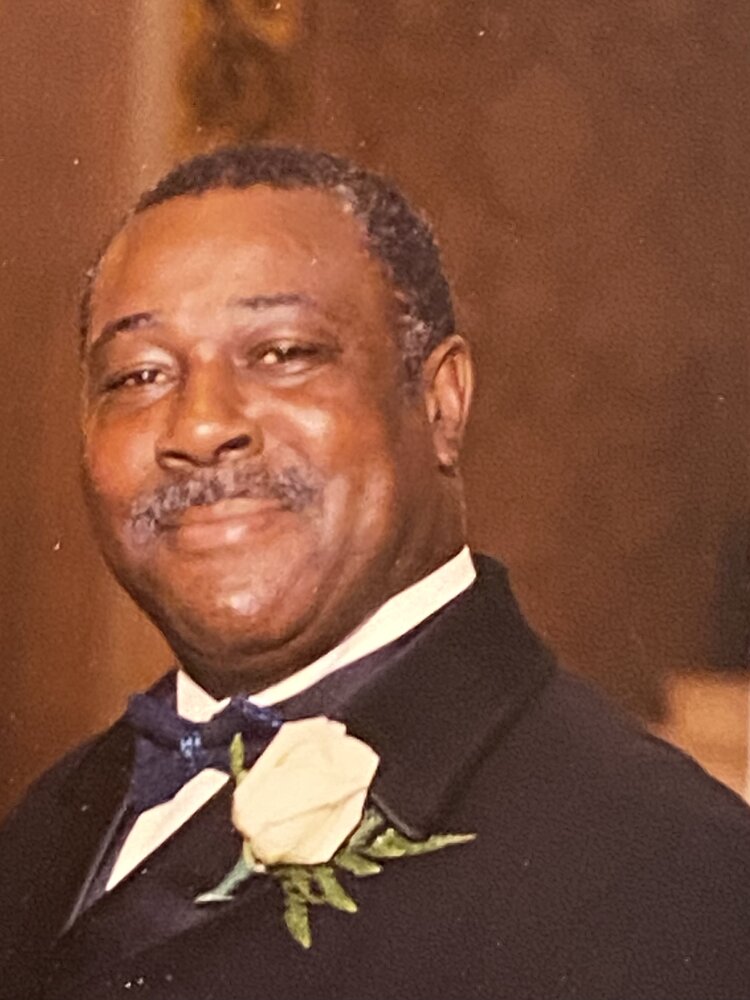 Please share a memory of Robert to include in a keepsake book for family and friends.
View Tribute Book

Robert Lewis Williams entered the world on September 3, 1947 and departed this life on May 23, 2022.  He was born in Tuskegee, Alabama to the late Nathaniel and Mary Williams.  Robert graduated from Drake High School in Auburn, Alabama in 1965.  He proudly served his country in the United States Army from 1966 to 1969 as a truck and tank mechanic.  He achieved the rank of Sergeant while in the Army and was stationed both stateside and overseas in Korea and Germany.  After two years of studying criminal justice at John Jay College, Robert’s innate sense of right and wrong led him to become a New York City Police officer.  He retired at the rank of Lieutenant in 1991.  He served with the NYPD for over twenty years.

Robert found his soulmate, Annie, in 1969 and the two were married on May 8, 1971 – two children, Greg and Garrett, were born to this union.  Robert and Annie moved their family to Baldwin, New York in 1977.  Robert’s family was his pride and joy.  He took great pleasure in presiding over family dinners and holiday get togethers with his boys and grandchildren.  He loved taking photos of the family so that “the kids could have something to look back on.”

Those who knew Robert well will always remember his sense of humor and how he loved a good joke.  His military training resonated throughout his life, he loved fighter jets and looked forward to attending the yearly Memorial Day Airshow.  Robert was also an avid debater.  He would debate anything from politics to current events to pop culture.  Through his regular debates over the years, he sharpened the minds and wit of his sons.  Robert had a great love of music and movies.  Cooling Water by the Williams Brothers was his favorite song and he played it often.

Robert was a humble, but confident man.  A man that would always call and speak with his grandkids, siblings, family and friends just to see how they were doing.  Never wanting anything, just ready to give if necessary.  His love and support will be missed immensely.