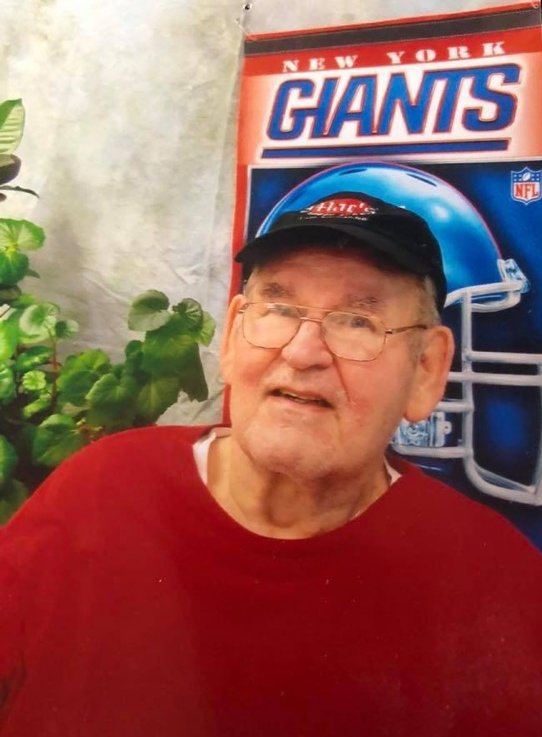 Proud United States Army veteran and a successful 30 year career with the US Post office. One of the hardest working men you could ever meet, Stanley still seemed to save all his energy and love for his family and of course, rooting on his favorite NY sports teams. His teams being the Giants, and Islanders … his baseball team was originally the NY (baseball) Giants and he loved going to the Polo grounds as a teenager in NYC. Stan quickly adopted the NY Mets after the Giants left NYC. He coached youth sports and passionately loved watching his children play. In his later years, before physical and memory issues took their toll, he enjoyed the game of game of golf. A former Altar boy, faith was an integral part of Stan’s life and it surely sustained him during his difficult last years. Stan also lovingly passed on his love of all music to all three of his children as well as his two grandchildren, a family tradition that will never end.

The Jackson and McPike family wishes to express their thanks and love to all our family and friends during these very difficult few months. We pray for the ever present and loving spirits of Karen and Stan to comfort and bless us all and those we love.