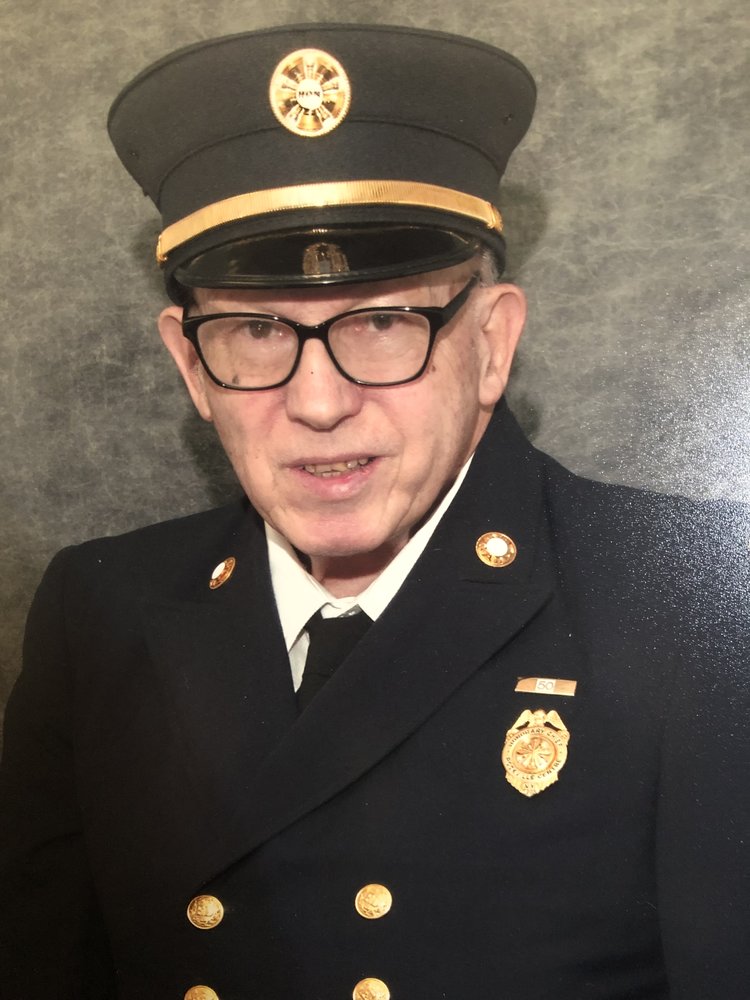 Harold E. Buck, Jr., 81, of Rockville Centre, NY, passed away on Saturday, October 12, at Mercy Hospital after a months-long illness.

He is survived by his wife Judy, his sister Marilyn Crowley, his brother Edward, his son Stephen (Becky), his daughters Amy (Nick)  Brush and Alyson (Chris) Bertagnolli, and granddaughters Ashley and Alexis Brush and Leia and Kaylee Bertagnolli.

He was born on July 3, 1938, in Oceanside, NY, and attended Oceanside High School (class of 1956). He graduated with a BS in biology from Union College in Schenectady, NY in 1960 and earned masters degrees in biology and education from Hofstra University.

Harold was a science teacher at Hicksville Middle School for more than 30 years.

Harold was an active member of Holy Trinity Lutheran Church in Rockville Centre. He was President of Rockville Centre’s Sandel Senior Center and the center’s Men’s Club. He served as a board member of Friends of Senior Services, Inc. (FOSSI) and was an Assistant Scoutmaster for Boy Scout Troop 517 for several years.