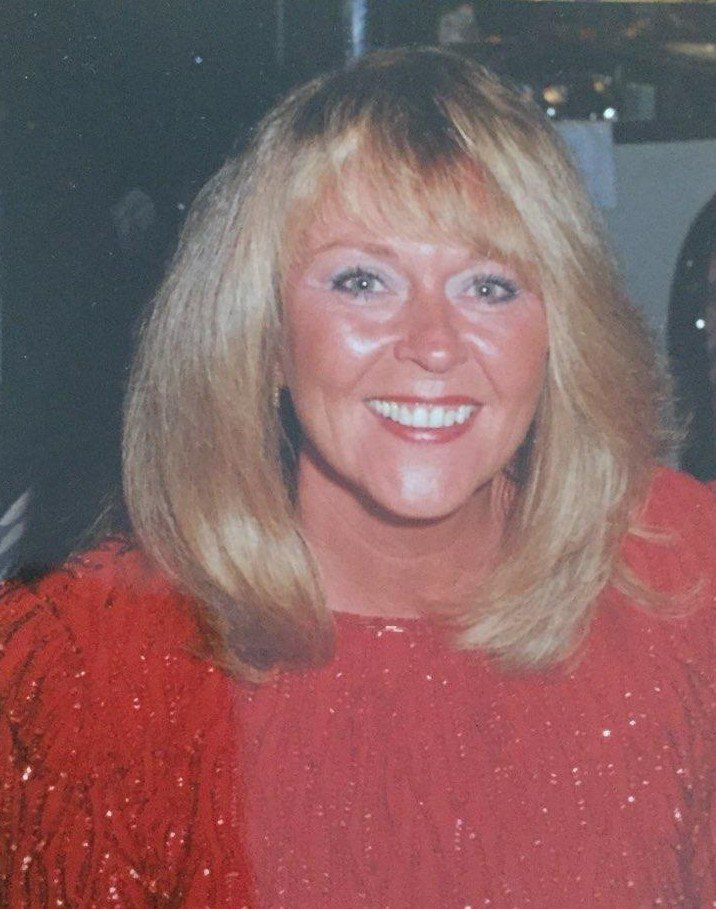 Please share a memory of Carol to include in a keepsake book for family and friends.
View Tribute Book

Carol was born at Mercy Hospital in Rockville Centre, NY on January 21, 1949 to Louis J. Milone and Nathalie F Milone (nee Fitzgerald). Carol attended St. Agnes grammar and high school where she graduated in 1967. Carol went on to obtain her Associates degree from Elizabeth Seton Junior College and later her Bachelor of Arts from Adelphi University. After graduation she worked in the Nassau County District Attorney’s office before becoming secretary to the Hon Raymond Harrington, then a judge of the Nassau County family court; and, traveled with him when he became a judge of the Nassau county court. She retired from the NYS Courts in 2003.

Funeral mass will be held at St. Agnes Cathedral on Saturday June 5, 2021 at 12:30 PM. Inurnment will be held at a later date at Holy Rood Cemetery.   Funeral arrangements entrusted to Thomas A. Glynn and Son Funeral Home.