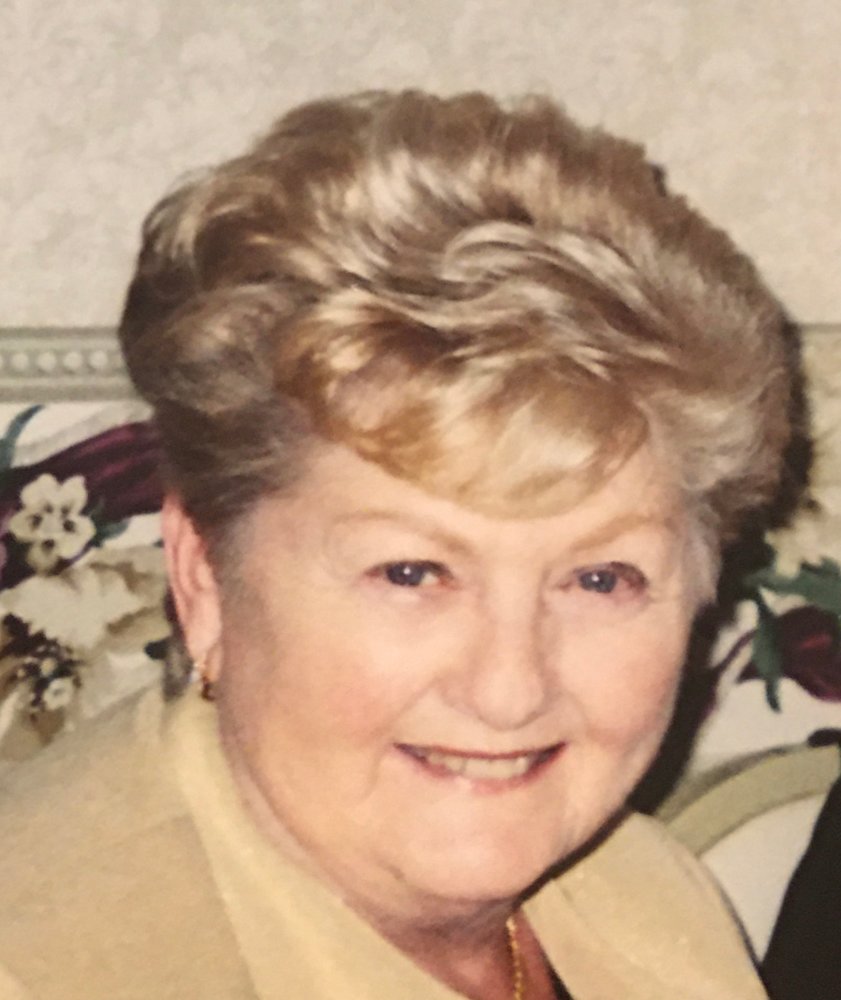 Isabella Daly (nee Boyle) died peacefully on April 29th @ San Simeon by the Sound in Greenport, after a long and beautiful life. Born in County Tyrone Ireland, Bella, as she was lovingly called, immigrated to America in 1929 with her mother, father, aunt & brother. Bella was the oldest of 8 children and widowed 3 times during her life. She is pre deceased by her husband of 21 years, Bernard F. Dougherty, her 2nd husband of 21 years, Joseph P. Mahoney and her 3rd husband of 9 years, Vincent P. Daly. She is also pre deceased by her brothers Edward F, James P., & William J. Boyle, her sister Anna Murphy, her brother in law Charles McKenna, sister in law Margaret Boyle and her grandson Seth Dougherty.

She will be buried at Pinelawn National Cemetery under the direction of Thomas A. Glynn Funeral Home. A memorial mass and repass will be held at a future date.