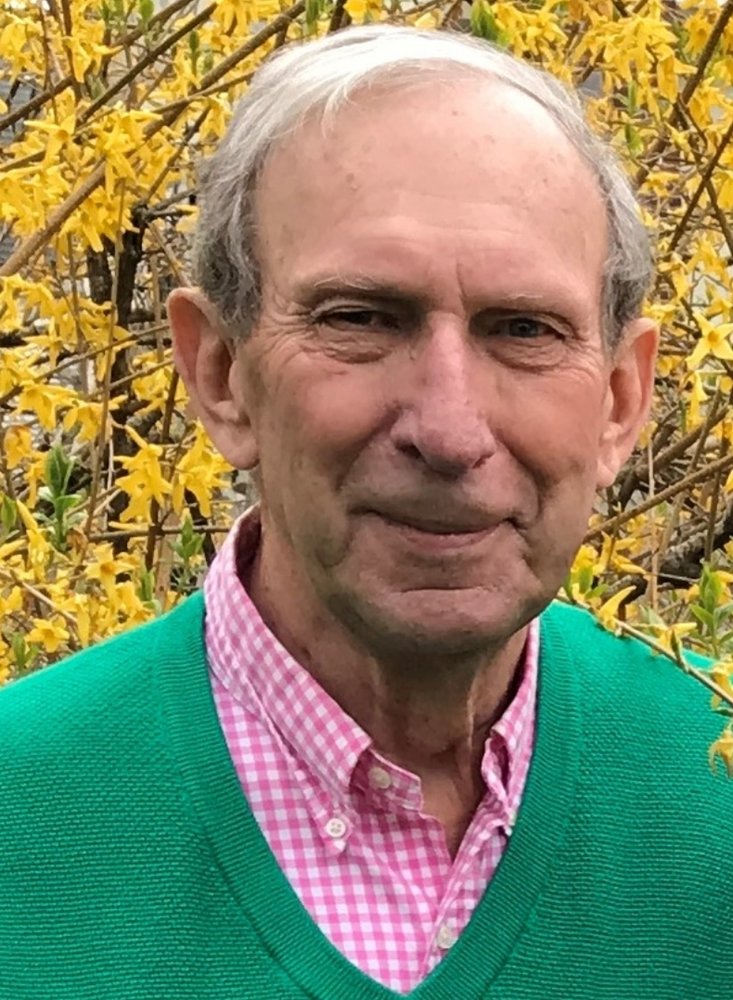 JOHN J. TOMASZEWSKI, 80, passed away peacefully following a stroke on Thursday, April 30, 2020 at his home surrounded by his wife Joan and his children Christine, John and Cathy.

John was born in Greenpoint, Brooklyn, a beloved son of Joseph and Ann Tomaszewski. He had many fond memories of his years at PS 113 in Glendale and Brooklyn Technical High School. He earned a Bachelor of Science degree from New York University and a Juris Doctor degree from St. John’s University School of Law.

John began his career as a Chemical Engineer before transitioning to patent law. He retired from the law firm of Delio and Peterson in 2009.

John and Joan have called Rockville Centre home for nearly 50 years and are faithful members of the St. Agnes Cathedral Parish community. He was proudly engaged in the civic life of RVC as the Co-Chairman of the RVC Centennial Committee in 1993 and as a member of the Board of Commissioners for the RVC Housing Authority.

John cherished his family and friends and enjoyed hosting parties on holidays and birthdays. He also enjoyed playing golf, travelling, spending time at the beach, listening to 50’s music, telling silly jokes to his grandchildren and sipping his favorite cocktail, a Manhattan. Through it all, he documented precious memories with his camera and routinely sent photos to those who touched his life. To John, no gathering was complete without a mandatory group photo!

For 52 years, John was the devoted husband of Joan. He was the proud and loving father to his three children Christine, John (Laurie) and Cathy (Simon) Burce, and the adoring grandpa to Liam, Colin, Patrick, Julianna, Langston and Elena. He is also survived by his beloved younger brother Joseph (Bobbie), nephews Thomas (Trish) and James (Ginger) and niece Tracy, and by many cousins and friends. He will be dearly missed by all of his family and friends.

John’s family wishes to thank the staff at Mercy Medical Center for their kindness and care for John in his final days. A memorial mass and a celebration of John’s life will be held at a later date.