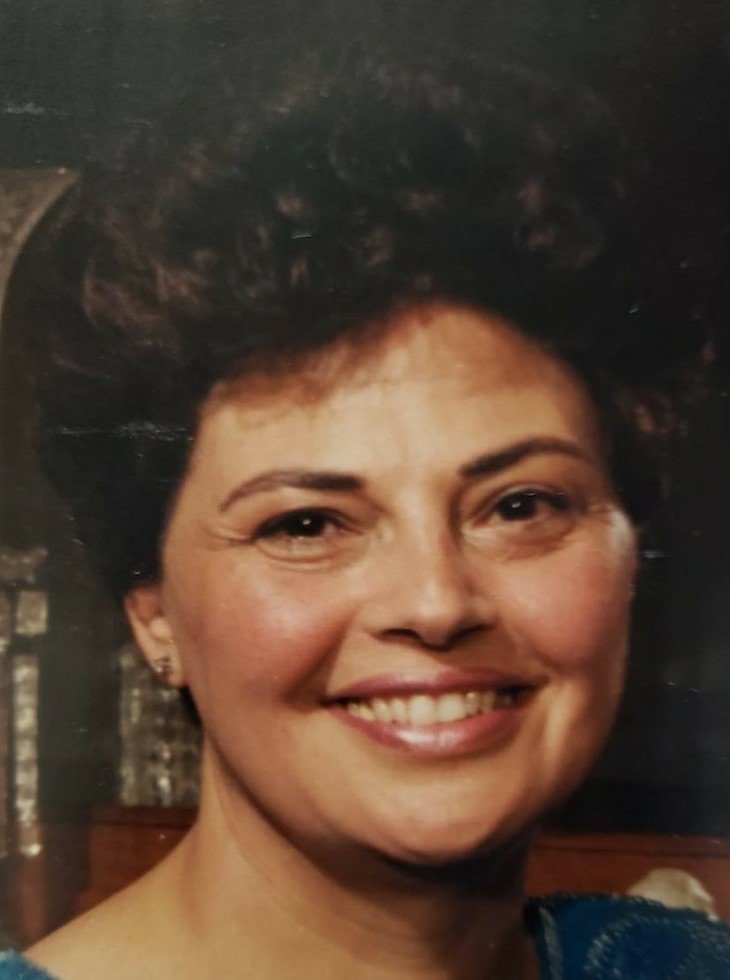 Patricia A. (Abate) Yohe, 82, returned home to the Lord Saturday morning, May 2. She passed comfortably after a lengthy battle with failing health. Born August 29, 1937 in Queens, NY, she was the only child of S. Abate and Helen Lauro. She later met and was married to her husband of 62 years, John P. Yohe, who survives her. She has been a resident of North Bellmore for over 50 years.

Mrs. Yohe was the devoted mother of three children, all of whom survive her:

Burial will be held at St. Charles Cemetery, Wellwood Ave, Farmingdale, on Saturday, May 9 at 9:30 am.

In lieu of flowers, please make a donation in Pat's name to the St. Jude Children's Hospital.