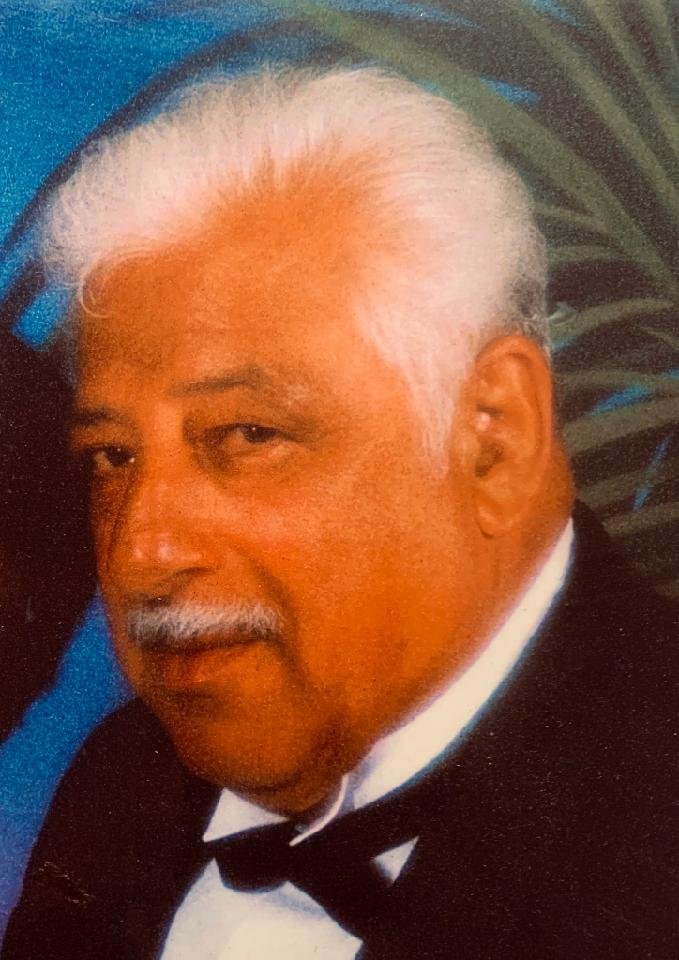 Raymond Salvitti was born March 13, 1933 in Patchogue, New York to John Salvitti and Mamie (Garafola). He joined the United States Navy in January 1952 and was honorably discharged in January 1956. Raymond married Elaine Cuttler of Sayville on March 15 1958. He was a union Laborer in Laborers Local 66 since 1969, working on many prominent Long Island Buildings Including Shoreham Nuclear Power Plant for over 20 years. Raymond retired in 1995 where he enjoyed traveling with his wife and spending time with family. He was a longtime member and the un-official Mayor of the Patchogue YMCA where he had many longtime friends. He enjoyed swimming, exercising, socializing, gardening, reading and spending time with his grandchildren. Raymond is survived by his wife Elaine of 62 years, son John and wife Claudia, son Nicholas and wife Jennifer and seven grandchildren, Matthew, LisaMarie, Nikolette, Jessica, Tyler, Ariana and Raymond Emmanuel. He was preceded in Death by his parents John and Mamie and his son Raymond Jr. (Cindy) in 2007.