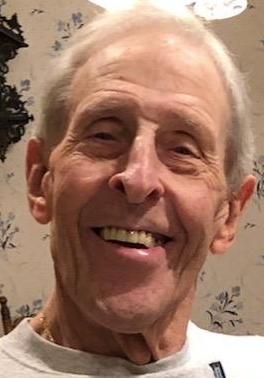 John P. Yohe, 84, returned home to the Lord Tuesday morning, September 29. He passed comfortably at home after a lengthy battle with cancer and an overwhelming desire to be together again with his wife of 62 years, Patricia (Abate) Yohe, who preceded him in death May 2 of this year. Born March 17, 1936 in Brooklyn, NY, he was the second child of Charles Yohe and Anne Quinlivan. He has been a resident of North Bellmore for over 50 years.

In addition to his wife, Mr. Yohe was preceded in death by his parents and three brothers, Charles, Joseph and Francis.

He and his wife Pat were the devoted parents of three children, all of whom survive him: