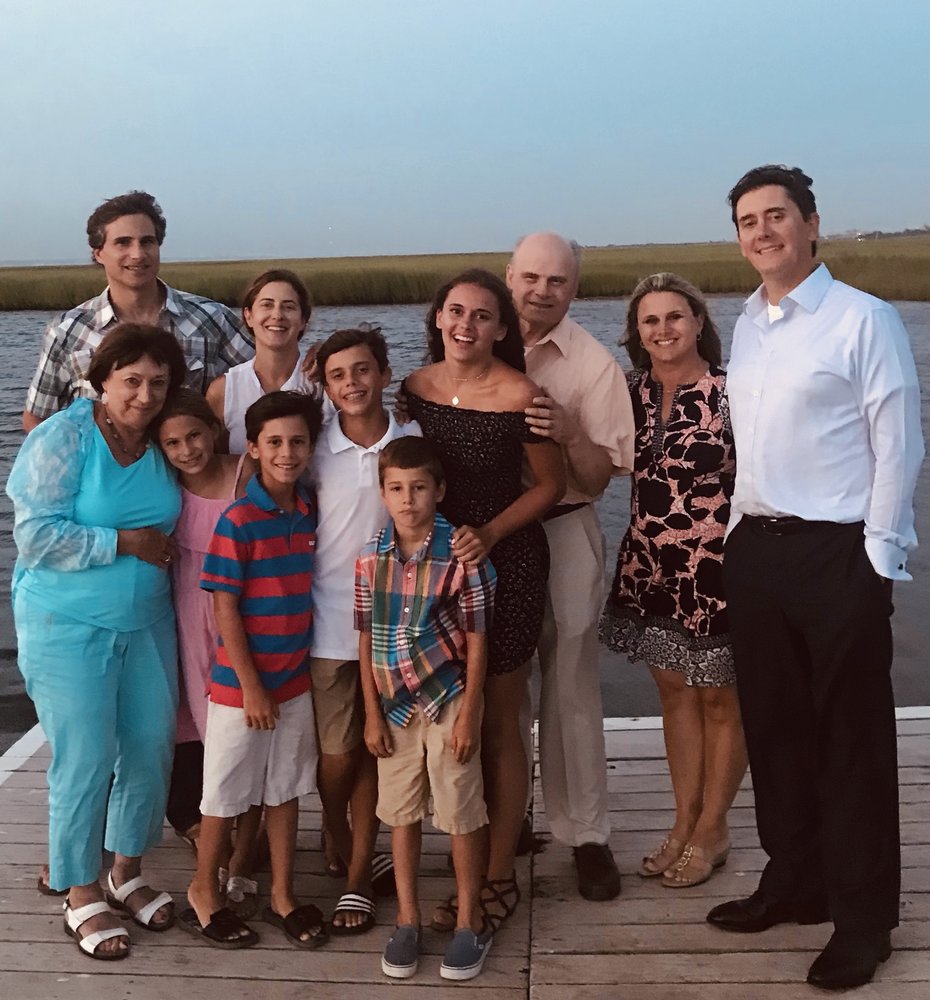 Please share a memory of Peter to include in a keepsake book for family and friends.
View Tribute Book

Born in Sherbrooke, Canada on January 20, 1946 as one of the first baby boomers, Peter Louis (originally Pierre Louis) was adopted and brought to Queens, NY in 1948 by Laura and Anthony Agovino.  He grew up in Maspeth, Queens and moved to Franklin Square, NY at age 15, where he met and lived around the corner from his future wife, Marlene.  Despite a difficult childhood, he transformed after high school into an A-student and worked his way through college.  In 1968, during the Vietnam War, he took time off from law school and enlisted in the Marine Reserves and was trained as a radio repairman.  His proudest academic achievements were graduating second in his law school class and clerking for a federal judge in Brooklyn.

Peter and Marlene moved to Rockville Centre in July 1976, where they joined a tight-knit community of families and never left.  During his successful legal career, which spanned over 45 years, he personified the power of education, determination, and hard work.  He loved history, politics, literature, classical music, New York, and, of course, ice cream.

In later years, Peter and Marlene enjoyed spending time with friends and family.  They traveled several times to Europe, including trips to Germany, Italy, France, and Russia.

Peter is survived by his loving wife, Marlene, his two children, Nicole Asselta (Joe) and Eric Agovino (Moriah), and his five grandchildren, Arianna Asselta, Joseph Peter Asselta, Alice Agovino, Michael Asselta, and Birch Agovino, who were the light of his life.  His sister Patricia Agovino predeceased him.  He will be greatly missed by his family.

A memorial celebration will be held on a future date

The family requests that donations be made in Peter's name to St. Francis Hospital.  http://stfrancisheartcenter.chsli.org/  If you wish to mail your donation please contact the funeral home and a donation form will be emailed to you for you to do so.